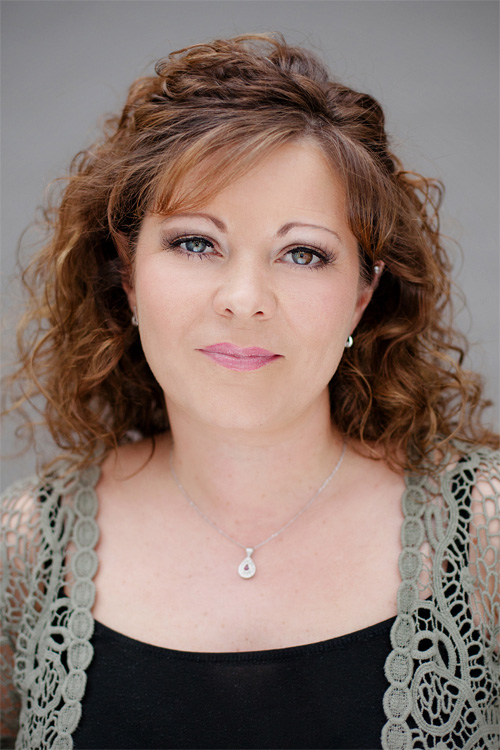 Sinéad has been involved in theatre from an early age. Sinéad auditioned successfully for the professional production of ‘Annie’ at the age of eight. She then went on to perform in the professional production of ‘The Sound of Music’ before she went on to train full time at the prestigious Italia Conti Academy of Theatre Arts in London at the age of nine.

During her time at Italia Conti, Sinéad worked on ‘Eastenders’, ‘A Little Princess’, ‘Salome’s Last Dance’ (a Ken Russell film) and various adverts including a fun McDonalds tap-dancing commercial!! Tap dancing was always a passion, becoming the All-England Tap Champion at aged 11. She also gained her L.A.M.D.A. acting Diploma and her Ballet, Tap and Modern teachers exams. Sinéad has since qualified as an examiner in Ballet, Tap, Modern Dance and Drama.

Sinéad was taught Irish Dance by her mother, and after achieving both All-Ireland and World Championship medals, she went on to tour Ireland, America and Australia in the original troupe of ‘Riverdance’. Sinéad later passed her T.C.R.G. exam under ‘An Coimisiun’.

After success in ‘Riverdance’, Sinéad secured various roles, highlights including ‘No Angel’s’ – BBC1, ‘Max and Paddy’s Road to Nowhere’ – Channel 4, ‘Macbeth’, and ‘The Three Musketeers’, European tour’s include ‘West Side Story’, ‘Grease’ and ‘A Chorus Line’.

Sinéad has taught drama workshops for ‘Playbox Theatre’, (one of the most forward thinking youth theatres in England) and Drama, Ballet, Tap, Modern and Singing at the Jackie Palmer Stage School in London and MSPA Skerries, Co.Dublin.

Sinéad is delighted to be working with the Rush Musical Theatre Society as Choreographer on their production of the ‘Hot Mikado’. Sinéad will also be working with Sean Gilligan (Director of Cheerio’s Panto) producing caberet for cruise liners entering Dublin port.

Following government guidelines in regards to Covid-19 our studio classes are suspended until further notice.

We are currently teaching classes online.
If you would like more information please contact Miss Sinéad on
086 337 1187

We look forward to seeing you all soon.